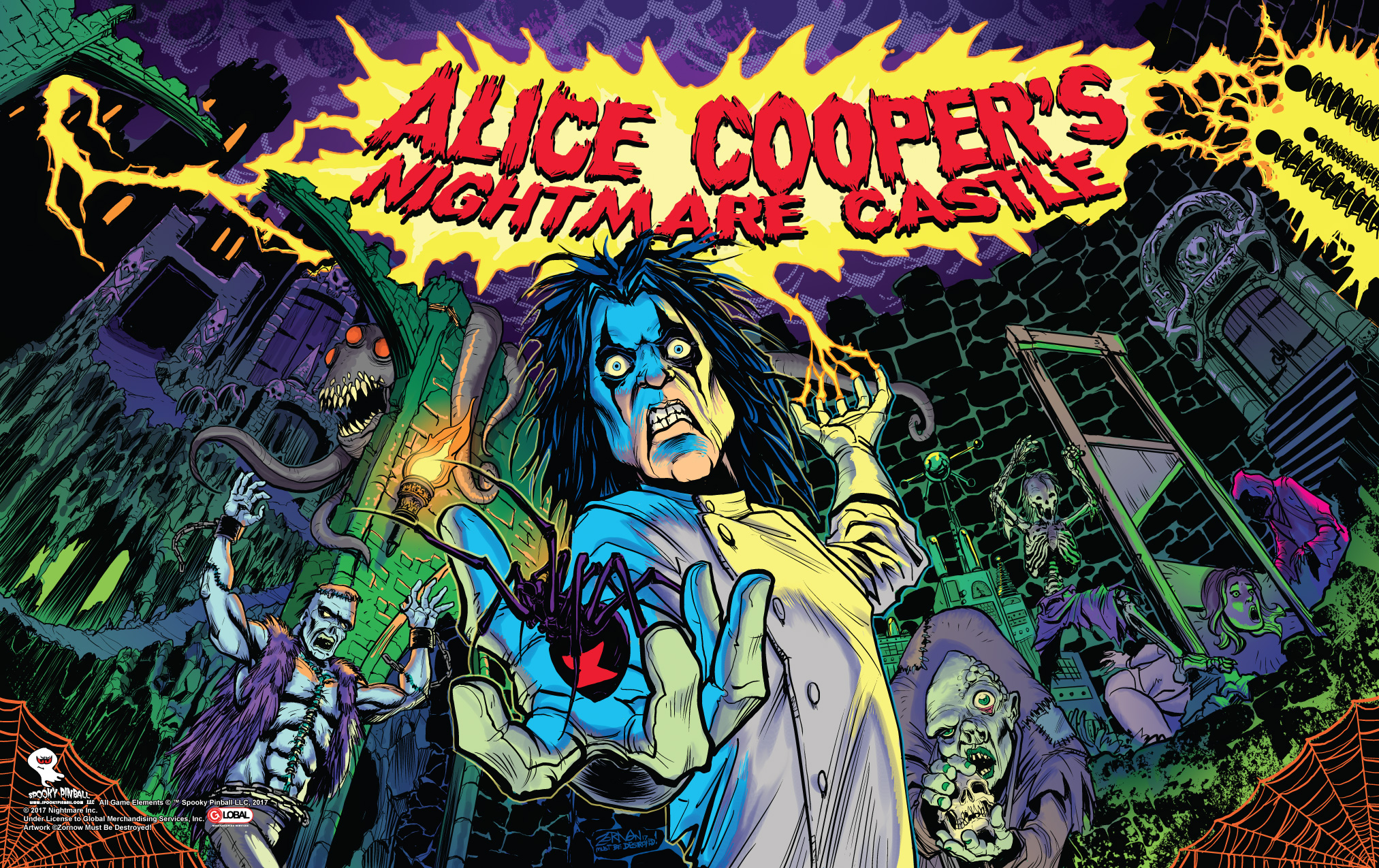 Limited to 500 units, this game is an over the top loaded pinball horror adventure game fit for a Rock and Roll Hall of Fame legend… explore Alice’s monster filled castle as you battle your way to defeat the master himself. GAME IS SOLD OUT!

ORDERS ARE OFFICIALLY ALL FILLED AT THIS TIME!!! TnA was our biggest seller with well over 500 units sold and delivered, so thanks to everyone who supported this unique game!

ALL ORDERS FILLED!… the first game from Scott Danesi! This is the fastest, most fun, most addictive, original game in decades. Spooky Pinball LLC is thrilled to bring you a game so unique, it’s changing what pinball can be! Comes with full RGB LED’s in the entire game, full laser cut stainless custom side rails, 4 player digital displays, LCD display, and an awesome original soundtrack by Mr. Danesi himself… get this multi-award winning game for yourself and see what all the pinball buzz is about! 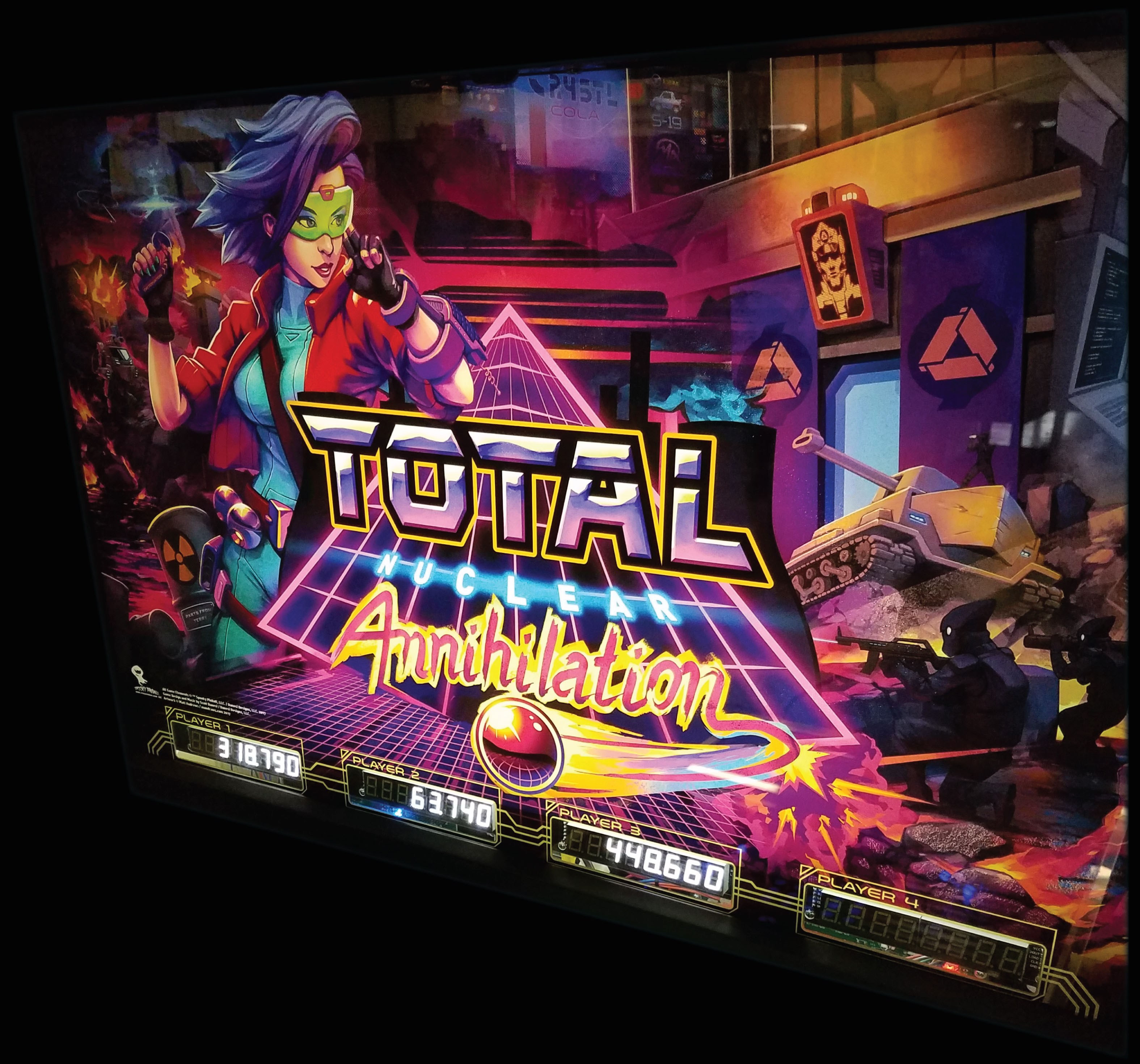 Production began in February, 2016. Production was set at 300 units, and all 300 games have shipped to happy customers worldwide, including Rob Zombie himself!

Rob Zombie’s Spookshow International has some major quality upgrades from the long sold out America’s Most Haunted… we’ve learned a lot as a company over the last 3 years, and we can’t thank you enough for the support!

To Rob, Sheri, Sid Haig, everyone at Global Merchandising, Spectacle Entertainment Group, our customers, and everyone who is a part of the Spooky Pinball team, THANK YOU!!